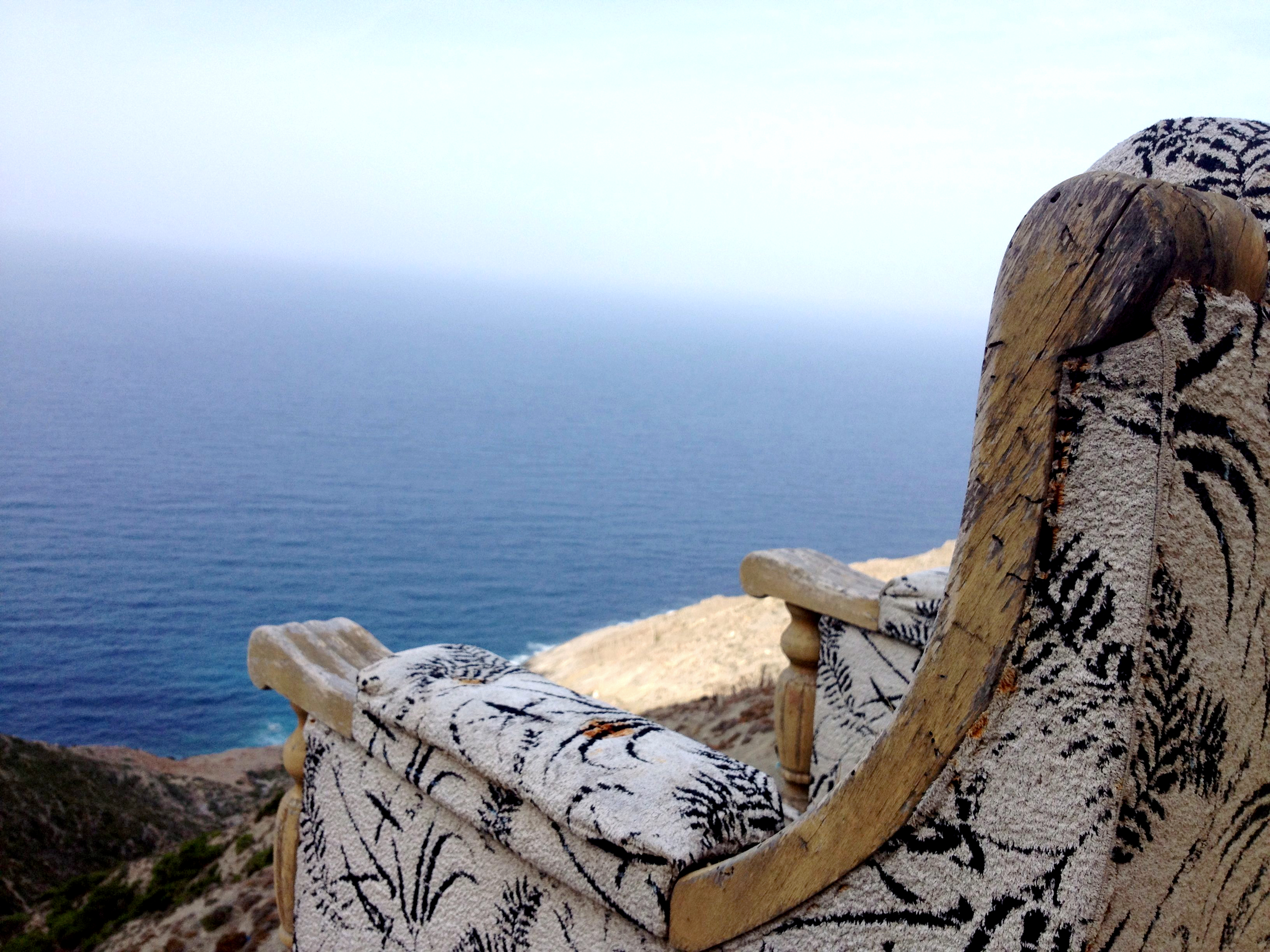 Any trip, whether it is personal or professional, means you meet with things that you don’t know and have no direct experience of. You can read books and look at pictures but experiencing something first hand means storing up emotions.

Emotions are defined as mental and physiological states associated with psychophysical changes, natural or learned internal or external stimuli. In evolutionary terms, or according to Darwin, their main role consists of making the individual’s reaction to situations that require an immediate response for survival more effective; this reaction does not use cognitive processes or conscious processing.

Darwin was born in 1802, but if we present the concept in a more current dimension, we could shed some new light on it: in evolutionary terms, emotions make the individual’s reaction to situations that require an immediate response for survival more effective.

The term “survival” in its widest sense transmits the concept of “living above others” which in the case in question I attribute to “living above our corrupt political dimension” and to living above a widespread state of whinging which has, fortunately, been improving for some years (even if some parties opposing change still maintain that constant sense of martyrdom which isn’t another personal evolutionary path, to be undertaken single handed).

Having said that, considering that we need to find the easiest way possible to “survive” and withstand the constant media and technological attacks of this era (which often lead to excessive amounts of energy wasted compared to what mysterious supplements promise to do), I suggest taking a large dose of emotions, which doesn’t mean getting addicted (to emotions), but deliberately choosing to do so whenever we want to make our reaction to change more immediate.

On this trip I walked about 130 km through time, but particularly pandering to its passing. A great experience, full of emotion, a profound change that led me for the nth time to reflect on it on a professional level #AlicementeNeverStop #TrekkingKarpathos.