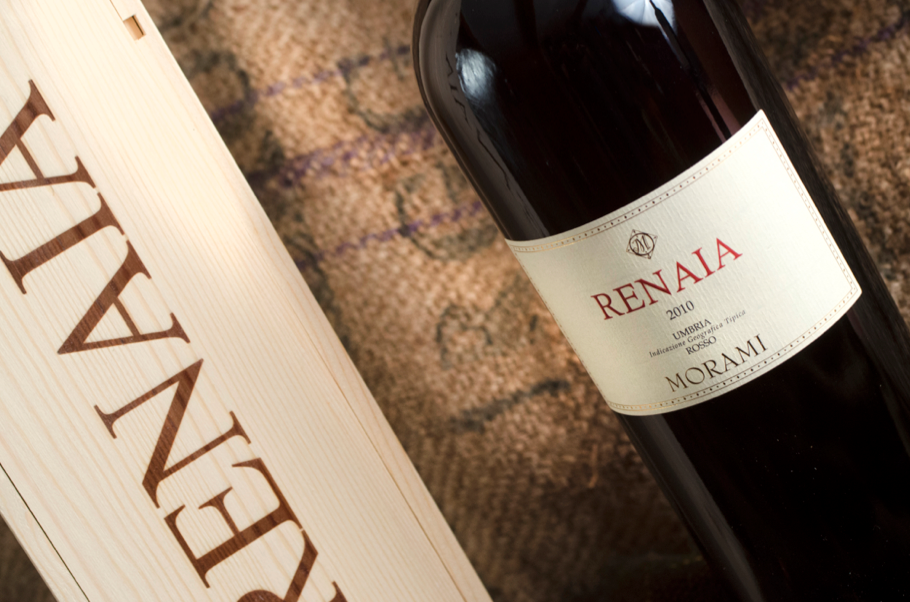 Cantina MORAMI is located in Umbria and consists of 130 hectares of which 11 are selected for the production of wines of excellence in the territory of Colli del Trasimeno in “Castiglione del Lago” municipality, within Morami area.

The area in which it is located is a clay soil of medium texture. This territory takes its name from the family that runs the crops with passion and precision. A family and a territory, the history and the land: staring from these premises, the greatest desire has been to conceive and produce precious wines, able to maintain a strong link with tradition.

We have chosen to adopt the IGP (Protected Geographical Indication) instead of the DOC (Controlled Designation of Origin) because the IGP gives us the freedom to choose the kind of variety that we prefer, definitely giving priority to those of our territory, but choosing vineyards also different from ours. In this way, also the new trends have been taken into consideration, selecting the best grapes and the most promising synergies so to obtain wines which will be remembered in time.

Despite the proximity to the lake, the area surrounding Cantina MORAMI is located at 270 m above sea level, so it enjoys 365 days of the year a mild climate that does not allow air stagnation and ensures a reduced risk of disease. Moreover, the fact that our vineyards are exposed to extreme temperature is an important element and an added value for the acidity that, as well known, gives longevity to the wine.

Our orchard has a high density, 5.000 cuttings per hectare, about 4/5 bunches of grapes per plant, with a high nutrition and concentration and a yield that is maintained on 60 quintals per hectare.Our way of work is Organic; the only substances used are sulfur and copper. The grassing is realized below the line to aerate and nighttime harvesting is carried out to reduce the oxidation of the grape.

The productions are limited and yields per hectare are low; harvesting is done by hand in small boxes, with attention to the integrity of the grapes; soft pressing, long fermentation and aging, the use, even for red wines, of only the free-run must.

The focus is on all crops of the farm, protecting the environment and the nature of the wine itself, following the philosophy of integrated agriculture, all surrounded by houses used as a farmhouse dating back to ‘700, joined by long tree avenues.

The wines produced are four and a forthcoming fifth:

Cantina MORAMI is a young and dynamic company, managed mainly by women. The varieties selected for the productions are both typical of our area, such as Grechetto, Sangiovese, Alicante, and international, such as Merlot, Cabernet, Viognier and Chardonnay. 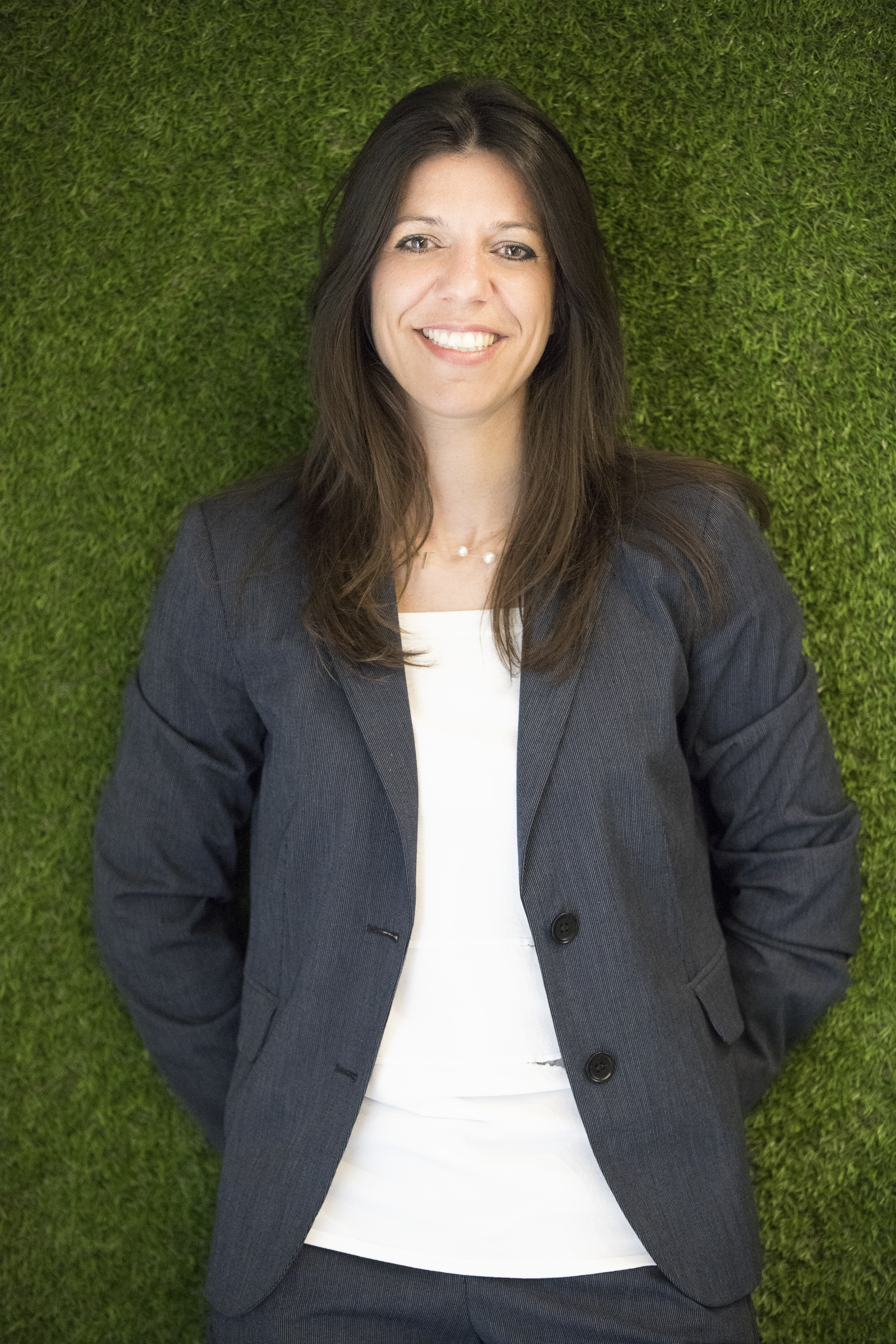